Our appearances mark our identities more than our personalities and for a man, one of the most significant of their identity is their facial hair.

Taking it back to the Egyptians, beards were considered a symbol of wealth, Romans signified them for mourning and many other traditions have associated them with certain things.

However, talking about the present era, beards may have been disliked back in the 2010s, people with beards have been called all sorts of names, but now, in 2019, these glorious carpets for chins are more than admired.

Facial hair now has become a fashion statement, women adore men with beards where men who do not have beards envy those who do.

Below are several trends being followed and admired in 2019.

The stubble styled beard is the safest facial hair game a man can play. It is classy, it is elegant and tells the public who is the young boss around here. The fact that it does not take very long for stubble to grow from a clean shave, is exactly the type we need in this world of experiments.

Back in the days, this one reason could also be used for why people used to a man with stubble for being lazy because they seemed to be too lazy to have shaved in the morning. Today, however, stubbles are definitely your weapons to be the sexier guy. 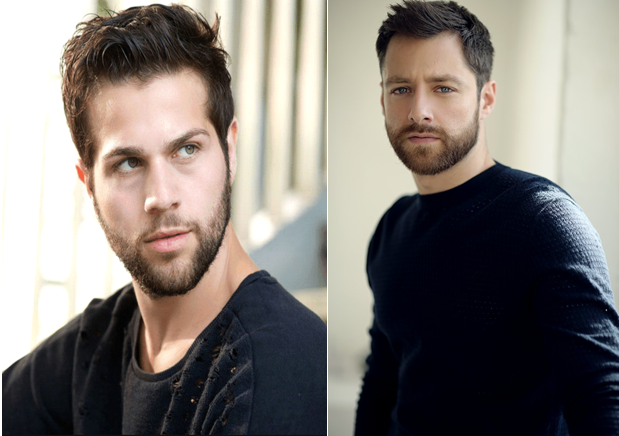 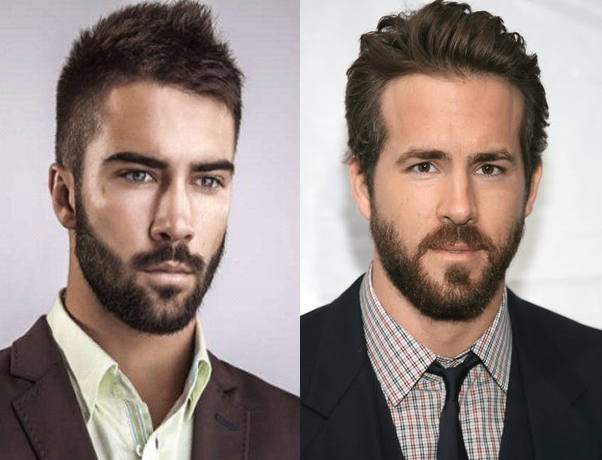 This can be considered as one of the most effortless facial hair looks to exist on the planet. With the requirement of the minimal hair, a Goatee beard style features moustache hair above the lip and falling from the sides to join those on the chin and below the lip, a Classic Johnny Depp. That is about it.

A Goatee helps you to add on the little edge you always wanted in your personality. It is also easier for people who may have struggled to grow a beard, because this requires a minimal amount of hair and even works when is patchy. 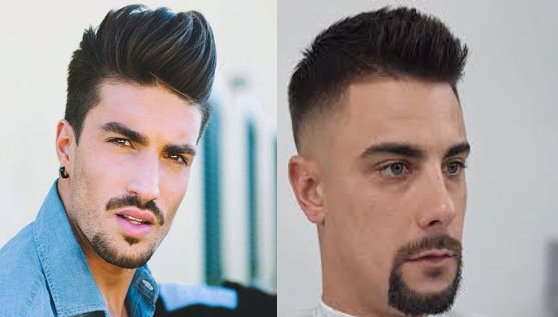 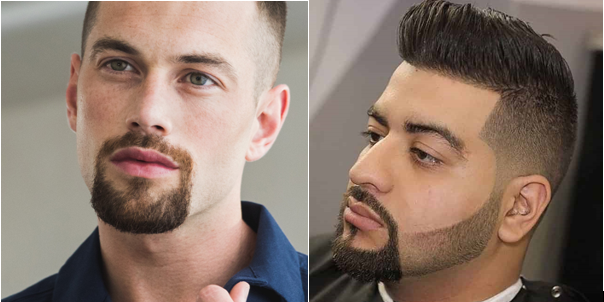 A beardstache is the cool kid of a beard and a moustache, thus, a beardstache. During this style, the moustache is allowed to grow thicker and fuller, even to the extent to cover up half of the upper lip as well.

The beard over here is particularly a mixture of a stubble and a full beard, meaning, the thickness of a full beard but the length of a stubble. This look is bound to make heads turn. 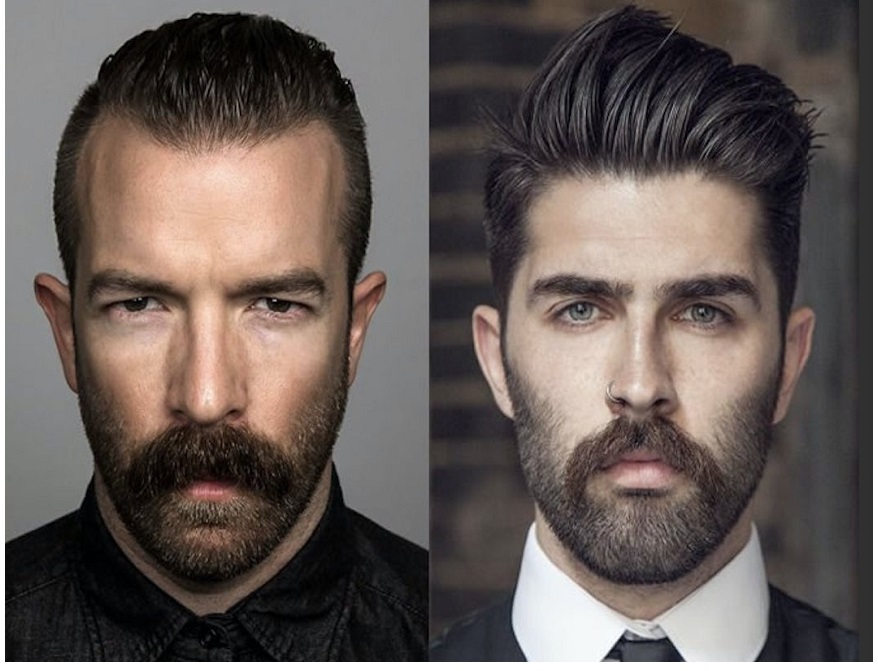 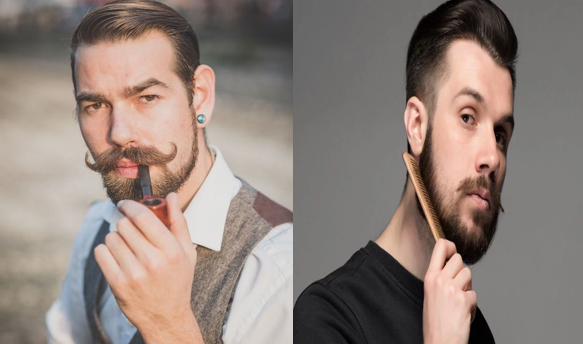 In the end, we obviously have the glorious, full beard. This has everything a man wishes for, a full grown moustache, thick and dark, along with the beard, thick, healthy and bushy. It adds much more features than there originally were and enhances your best ones as well.

The full beard has been in the game for as long as one can remember and has been ridiculed as well but strives to remain consistent. The full beard is definitely not for the impatient ones as it takes a while to fully grow out.

The maintenance of a full beard is yet again no easier task, it requires commitment to be kept clean and even. 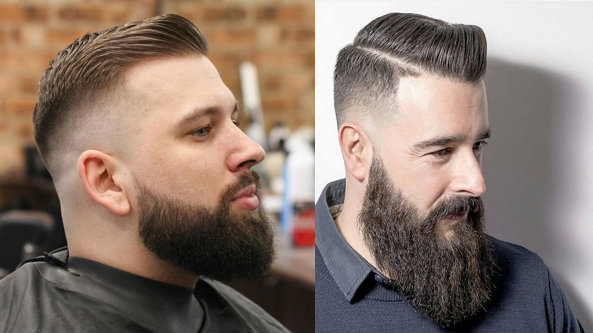 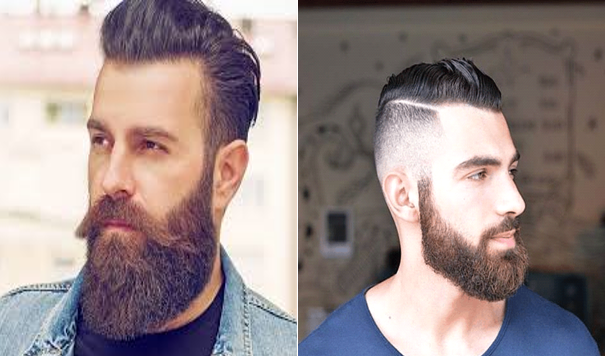 Beards have ceased to exist regardless of being considered messy and irrational in the business class at first. However, they add to the manliness in the personality than any other feature.